A life beyond the trenches by Mavis Martin

As silence descended over the battlefields of Europe the 11th November 1918, soldiers laid down their weapons to prepare for their homeward journey and civilian life. Henry Thomas Williams of the 38th Battalion was one of the thousands of soldiers whose return to civilian life was marred by the memories of the battle field.  This is a story of how he found solace and a new beginning in the rural tranquillity of Iona. 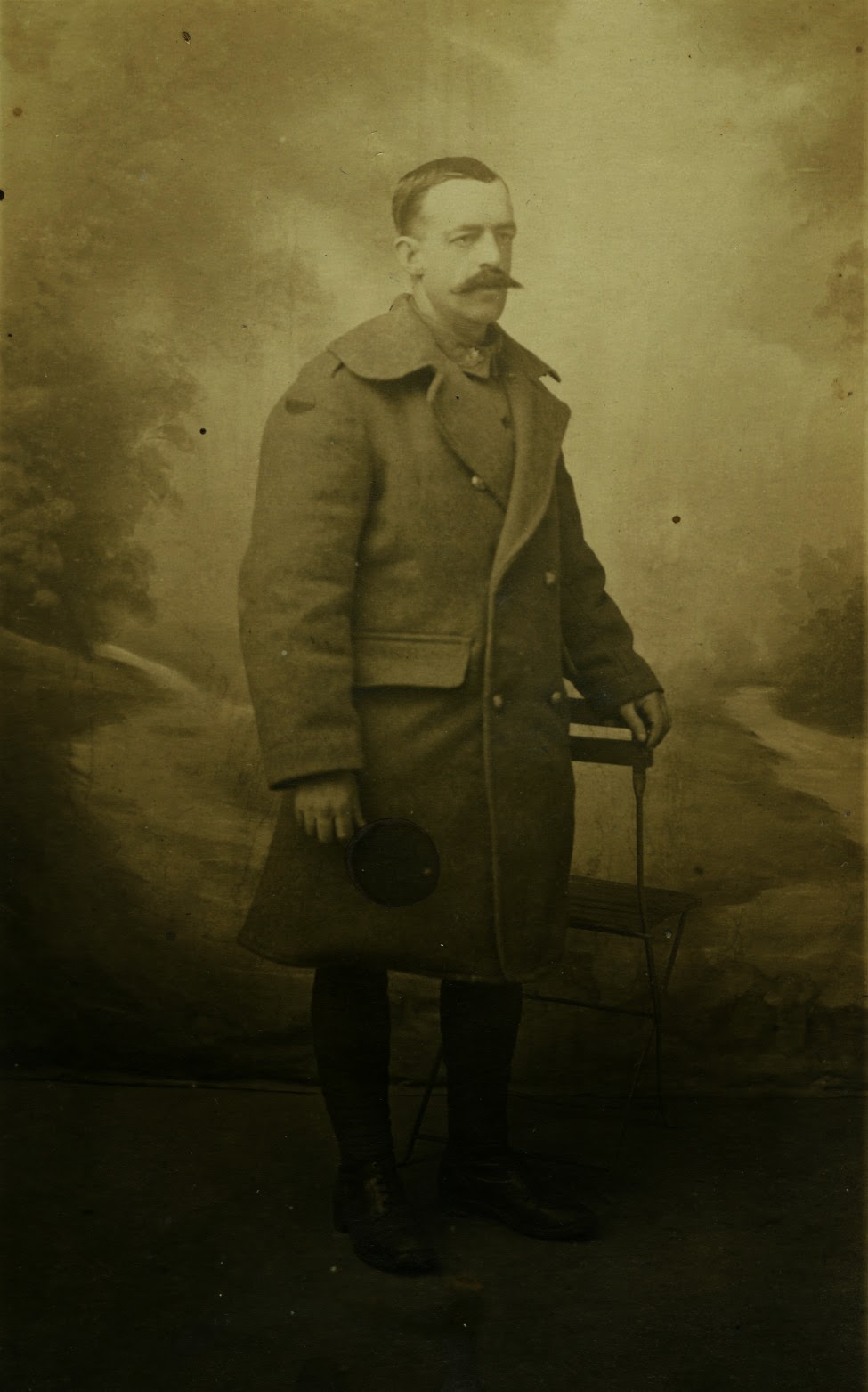 Henry Williams was the cousin of my grandmother, May Rogers, and he enlisted on the 26th January 1917 in the 38th Battalion, aged 33 years.  His unit embarked from Melbourne, on board HMAT Ballarat on the 19th February 1917 and returned to Australia 22nd August 1919. He saw action in France wading through the muddy trenches that ulcerated his legs. 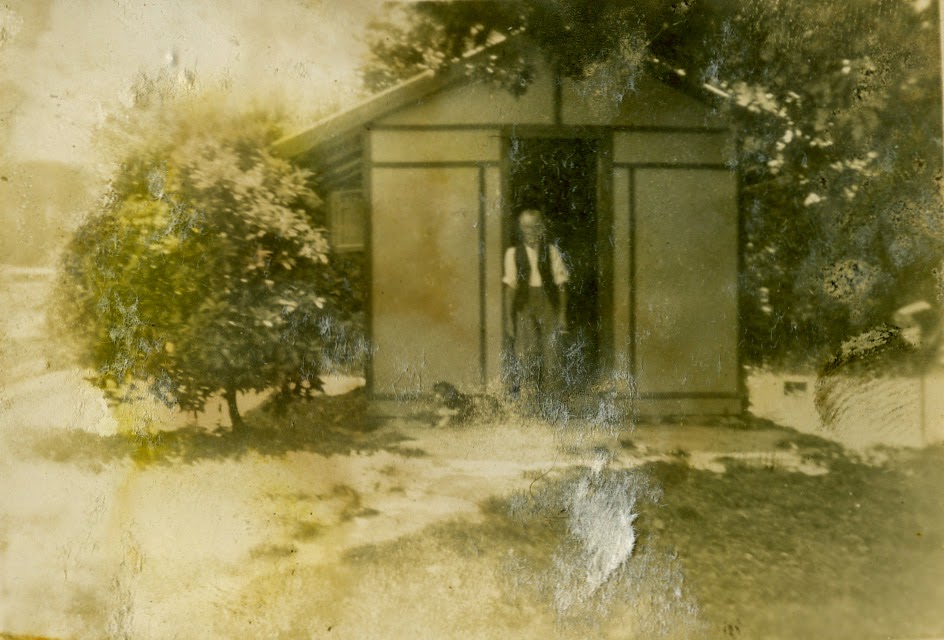 Henry and his bungalow at Little Road, Iona

Henry, like so many soldiers, never spoke of his experiences as he returned to civilian life as a cleaner at Mrs Dauber’s hotel in Lygon Street Carlton. Henry and alcohol became inseparable partners as he tried to erase the memories of war. His decision to seek solace in the country and live with us was beneficial to him as the strongest brew he then drank was coffee. Although he could not reform from every bad habit as the interior of his bungalow was always haze of cigarette smoke.

Henry like so many soldiers overcame the adversity of war and settled into civilian life. They never forgot the mates that they left behind on the battlefield just as we will always remember their sacrifice.

Henry died aged 78 in 1961 and is buried at the Bunyip Cemetery. Every ANZAC day and Remembrance day we commemorate his memory by placing a token of the soldier’s sacrifice, an Anzac badge or a poppy, on his grave. 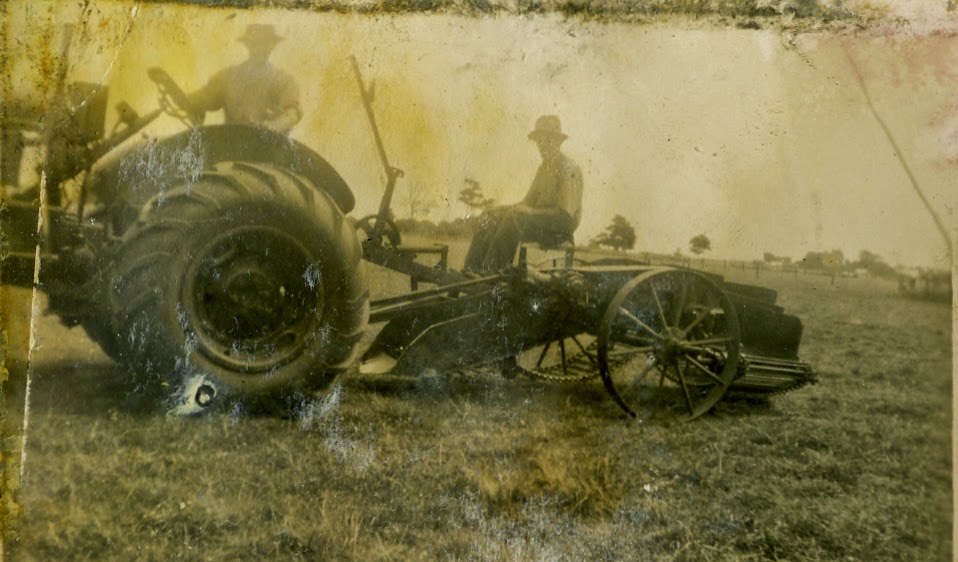 Henry working on the farm with Dick Rogers.
Posted by Heather at 7:07 PM